Our SPACE in the Cosmos 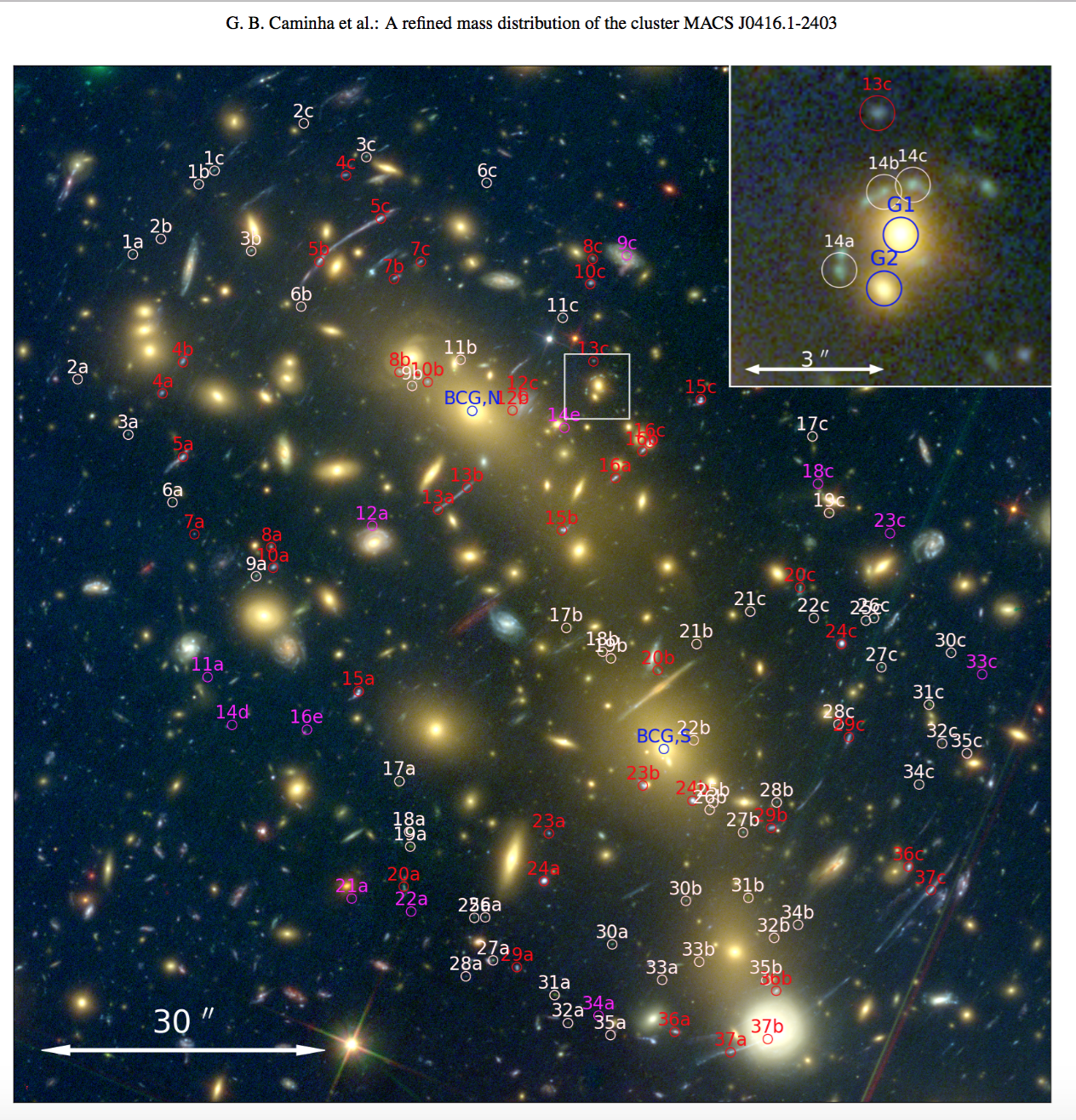 My trip begins from a north Italy city called Ferrara, well known as one of the Renaissance cities recognized by UNESCO as World Heritage [1]. One hour from there you can reach Venice by train. This very unique city on the world for its magic of their channels and also for its high rich cultural environment have been chosen as the place to show a one of a kind Art + Science exhibition that has never presented before. It is called Our place in SPACE and presents the work of 10 artists inspired by Hubble Space Telescope – HST Images. It will be open until 17 April 2017 and it is located at the Instituto Venetto di Scienze, Lettere ed Arti Palazzo Franchetti. After being on display in Venice the exhibition will be shown in the medieval town of Chiavenna, Italy [2].

As a part of the group that was invited to attend the inauguration of this exhibition, I had the opportunity to see how powerful is the combination  between art and science to stimulate curiosity and promote learning in the attendants. All participants to this inauguration had the opportunity to listen talks of scientists and artists from the most important observatories and museums in the World. The scientists talked about the most important scientific results reached by using the Hubble Space Telescope – HST during this 27 years [3] and the artists how they have been inspired in the HST images to create new experiences that present the observable Universe in a more personal way  full of colors and perspectives that remember us that the HST should be considered as real example of a spaceship of the imagination (Carl Sagan ).

The first time that I noticed how impressive are the Art + Science  exhibitions was in the summer of 2015 in the city of Florence. I attended the multisensorial experience called Da Vinci Alive [4] and I could feel how Leonardo’s work has the sensibility to join this two worlds of knowledge in a very particular way that you just can really understand If you have the opportunity to attend this exhibition. Other example of this Art + Science renaissance legacy is found in the report of Galileo’s observations published in  the Sidereus Nuncius treatise. At Galileo’s time there was not option to take pictures of his scientific discoveries by using the telescope, so he drew in a beautiful descriptive way the non spherical surface of the Moon, Sunspots observations, the Milky Way and the Jupiter’s Moons. The detailed graphical representation that Galileo did of his observations changed the dynamical conception of the Universe at his time and demonstrated that we are not a the center at all.

After Galileo’s observations, the telescope become to be the principal tool of astronomers and with the pass of the time this instrument increase its size and power of resolution of the objects that we could see trough it, giving us a more precise understanding of planets, stars & galaxies [5] . However after ~350 years our ground telescopes arrived at considerable limit in Brightness that motivated us to do one of the big challenge in the advancement of space technology human history: The Hubble Space Telescope – HST in honor to one of the fathers of the observational cosmology: Edwin Hubble [6], who discover that our galaxy, the Milky Way, was not the only one, actually thanks to the HST observations, we already know that there are trillion  of galaxies in the observable Universe [7].

So my best advice to you, my dear reader, is that you should visit this exhibition and appreciate the real value by using your eyes, that is best 3D camera that carry memories related that you have been watched before. Of course, if you have extra time, later you can visit us (~ one hour in train) and we can show you in our office of the Department of Physics and Earth Science of the University of Ferrara  how we are using the galaxy clusters as comic telescopes to discover the faintest galaxies in the universe by using HST images and VLT Spectroscopy [8]. We can also explain you how the Universe is used to see itself trough out the power of gravitational lensing [9]. It means that a new revolutionary way to see the cosmos is coming.

“Colour composite image of MACS 0416 from Hubble Frontier Fields data. Blue, green and red channels are the combination of filters F435W, F606W+F814W and F105W+F125W+F140W+F160W, respectively. White circles mark the positions of the 59 multiple images belonging to 22 families with new spectroscopic confirmation in this work, while red circles show multiple images previously known in spectroscopic families. Magenta circles show the model-predicted positions of multiple images not included in our model, lacking secure identifications. The inset is a blow-up of the region around family 14, around two galaxy cluster members, G1 and G2. The blue circles indicate the positions of the BCGs (BCG,N and BCG,S)”. (https://arxiv.org/abs/1607.03462 )