A model of meaningful participation for children 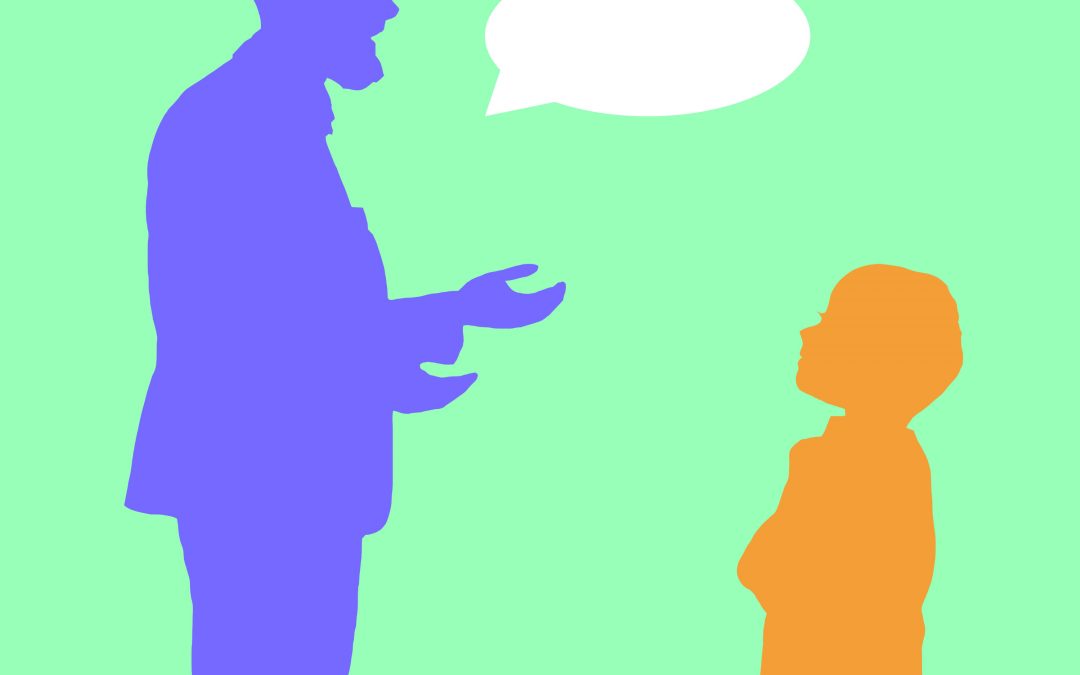 Meaningful participation is defined as the experience of children being listened to and taken seriously (Defence for Children, n.d.; Pöllki et al., 2012). The theoretical models of Hart (1992) and Shier (2001), which formed the basis for several empirical studies on children’s participation (e.g. Charles & Haines, 2014; Kriz & Roundtree-Swain, 2017), present a hierarchical ladder of children’s participation, including two core dimensions: hearing the child and giving the child the opportunity to influence decision-making. The General Comment on Article 12 (Committee on the Rights of the Child (CRC, 2009), which explains the participatory rights of children, adds a third dimension: informing children. The General Comment as well as scientific studies in which article 12 forms the basis for the explanation of ‘participation’ (e.g. Archard & Skivenes, 2009; Berrick, Dickens, Pösö, & Skivenes, 2015) present the following three aspects: children should be adequately informed as a prerequisite for participation; children should have the option and be encouraged to express their views; and children’s views should be considered when making decisions. A further analysis of the General Comment and the scientific literature on the experiences of children participating in child protection helped us to operationalize the three main dimensions of meaningful participation (informing, hearing, involving; Anonymous, 2017). 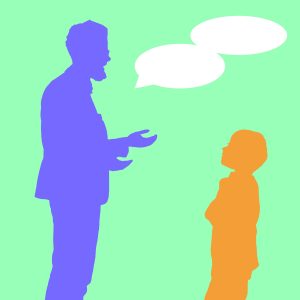 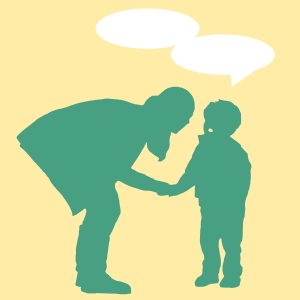 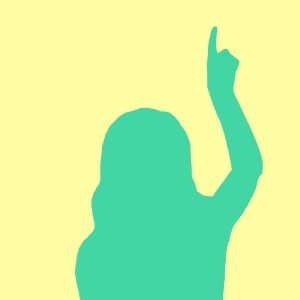